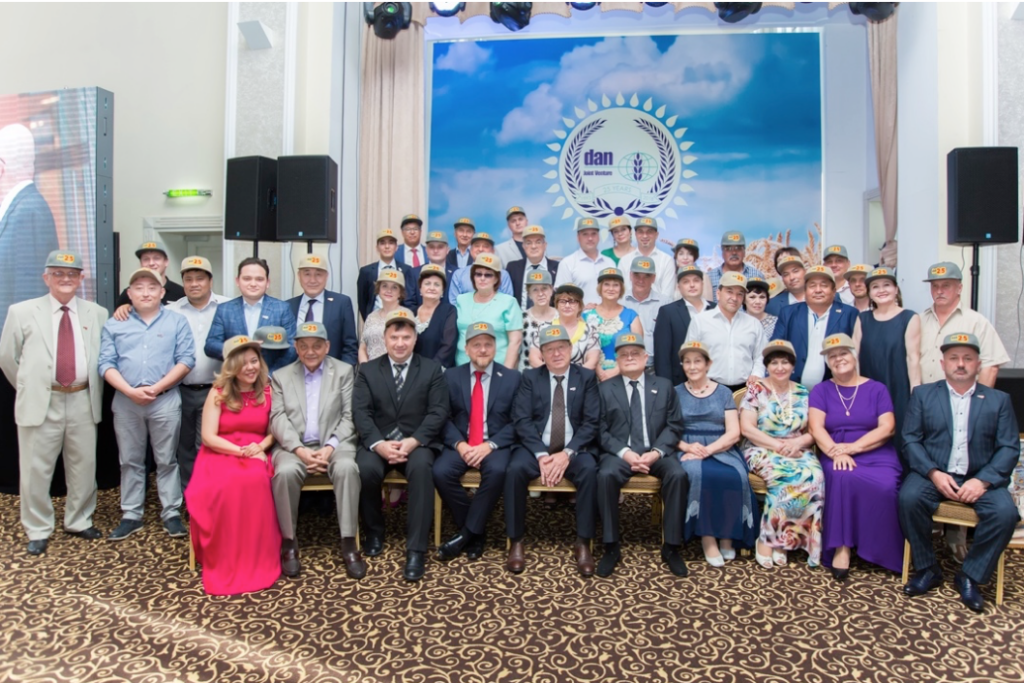 Working alongside farmers, producers, manufacturers and governments for over quarter a century JV DAN established itself as a major player on the grain market. The company became one of the first member of the Kazakhstan Grain Union and expanded the export potential of the country.

JV DAN operates in the largest grain regions, allowing to supply large volumes of wheat, barley and other grains worldwide. This helped to establish connections with countries such as Russia, China, Uzbekistan, Turkmenistan, Italy, Turkey, Greece, Algeria and others.

JV DAN takes an active role in maintaining global food security, by being a proactive member of humanitarian projects in Afghanistan and Tajikistan under the auspices of the UN and the Red Cross.

About us
Go to Top

In order to make an offer you have to:

If you meet both requirements, please, fill in the form below and we will get in touch with you within one working day.